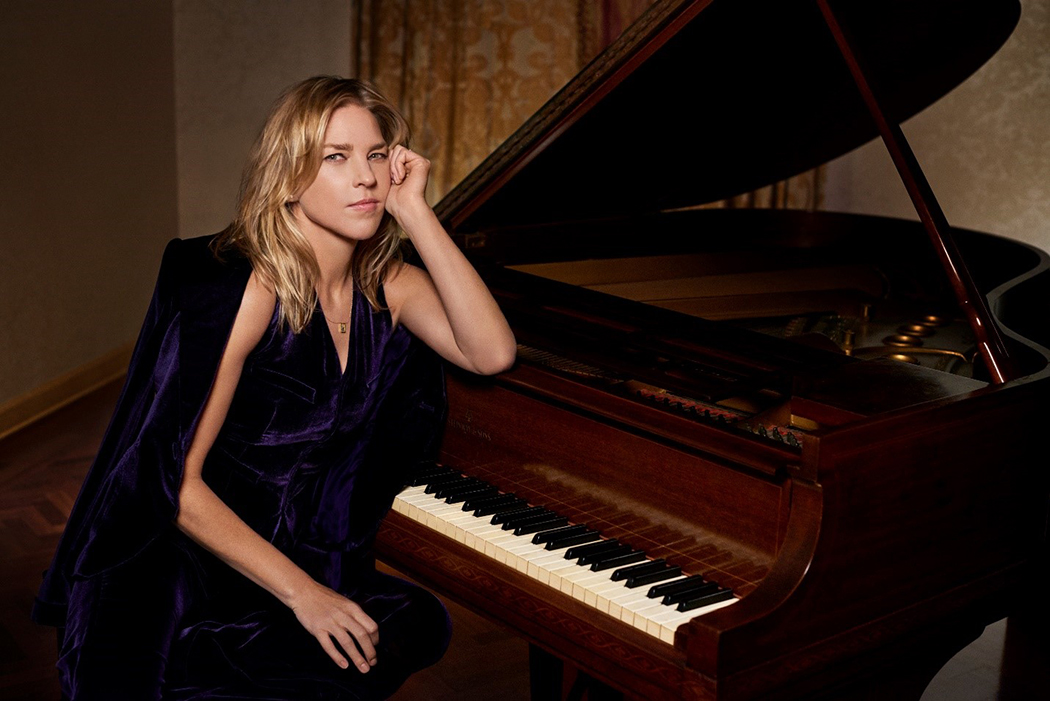 No matter the material, Diana Krall’s sumptuous contralto has a way of making it her own. Counting her 1993 debut “Stepping Out,” the Canadian singer and pianist has released 15 studio albums with material ranging from Bob Dylan songs to Nat King Cole songs to her own compositions. In 2018, she and buddy Tony Bennett released a joint album, “Love Is Here to Stay.” Her most recent release is 2020’s “This Dream of You,” which collects a dozen songs she recorded over the years with the late producer Tommy LiPuma, but had never released. Krall was originally slated to play the Saenger Theatre in early 2022, but postponed the show to September because of COVID.